Skip to content
Homepage / Uncategorized / Xiaomi Redmi 8A vs Redmi 7A

Xiaomi Redmi 8A is here but is it better than the Redmi 7A? Let’s compare the two budget Xiaomi phones. 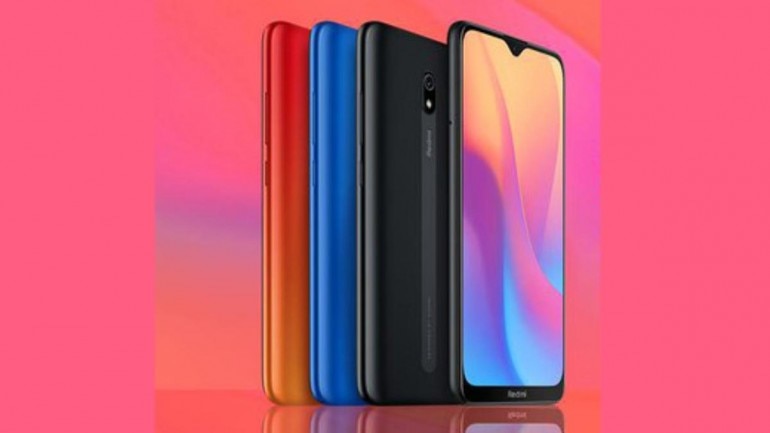 Redmi 7A isn’t one year old and Xiaomi has already launched a successor. Aiming to tap the upcoming online sales and festival season, Xiaomi on Wednesday introduced Redmi 8A. The new smartphone comes with some important upgrades over the predecessor. Xiaomi says it will continue to sell Redmi 7A for the time being and has even slashed the price to Rs 4,999 (base model). If you’re looking to buy the new Xiaomi phone, here’s what you get in the latest model.

Even as Xiaomi moved to more modern 19:9 and notched display design on its Redmi Note series, the Redmi 7A surprisingly had the older 18:9 aspect ratio. The latest Redmi 8A comes with a larger 6.22-inch HD+ display with a notch on the top. There’s also Gorilla Glass 5 protection. The older Redmi 7A has a 5.45-inch HD+ screen with an older 18:9 format. Both Redmi 8A and Redmi 7A don’t have a fingerprint sensor.

Xiaomi Redmi 8A improves in the camera department as well. The latest model sports a 12-megapixel rear camera with AI portrait mode and scene detection, and dual PD autofocus. The rear sensor is Sony IMX363, the same one on the Poco F1. The phone also features an 8-megapixel camera up for selfies with AI portrait mode.