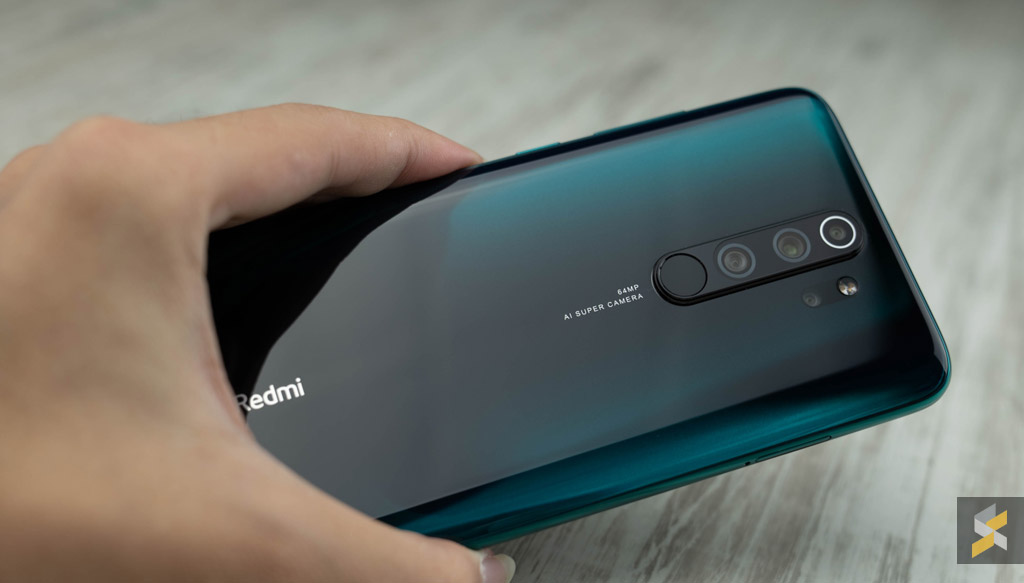 In a year, Xiaomi releases quite a lot of phones which go from the entry-level segment all the way to the premium segment. However, there is one series from Xiaomi’s Redmi brand, which gets a disproportionate amount of attention from the buyers, and it is the Redmi Note series. The Redmi Note series has become an icon amongst all the line-up of phones which Xiaomi introduces under its Redmi brand. The series also set a benchmark in terms of worthiness as Xiaomi always tries to bring the latest features under these phones with an affordable price tag. Now, we are only two days away from the launch of the next Redmi Note phone, which is the Redmi Note 8 Pro. However, there is one thing to note, which might shock the fans of the brand a little bit. As per some of the hints from Xiaomi, it is quite possible that the Redmi Note 8 Pro could be the last Redmi Note phone from the brand. Why do we say so? Read ahead to find out.

How Xiaomi Could Put an End to the Redmi Note?

As per the rumours floating around in the industry, the Redmi Note 8 Pro could be the last Redmi Note phone from Xiaomi, and that is because Xiaomi could be looking to revamp the line-up of its mid-level smartphones. Now the word, revamp, is of importance here because it implies that Xiaomi won’t stop offering phones which will land in the similar price segment as the Redmi Note series and which would ship the latest features in that price tag. It simply means that with the discontinuation of this series of smartphones, Xiaomi might bet on new branding, a new line-up of smartphones which would likely replace the existing Redmi Note series.

According to the popular tipster IceUniverse, the Redmi Note line-up could be reset entirely from the brand meaning that for the Redmi fans, there would not be any Redmi Note 9 or Redmi Note 10 to look forward to. Now while the tipster has revealed that there is a good chance for such a reset, he has not noted any reason why Xiaomi sub-brand might be looking to do something like this. However, we speculate that it is possible that Redmi could be looking forward to making a big leap in the segment and that is why it would like to give a new identity to the smartphones which it launches in this price tag. It is also possible that Xiaomi could go premium in the affordable segment and hence a revamp of the Redmi Note series would stand inevitable then.

Xiaomi Could be Eyeing the Revival of the Mi Note Series

The end of the Redmi Note series is not the only thing that the tipster has talked about, but he also remarked that Xiaomi could be launching a Mi Note smartphone soon. As per the tipster, the Mi Note 10 could be the next smartphone from the company to arrive in the market. Also, the rumours point out that the Mi Note 10 could launch as soon as by the end of October. Although there is no information about what the specifications of this device are going to be, but it is likely that the phone would be based on the Mi CC9 which was released in China earlier.